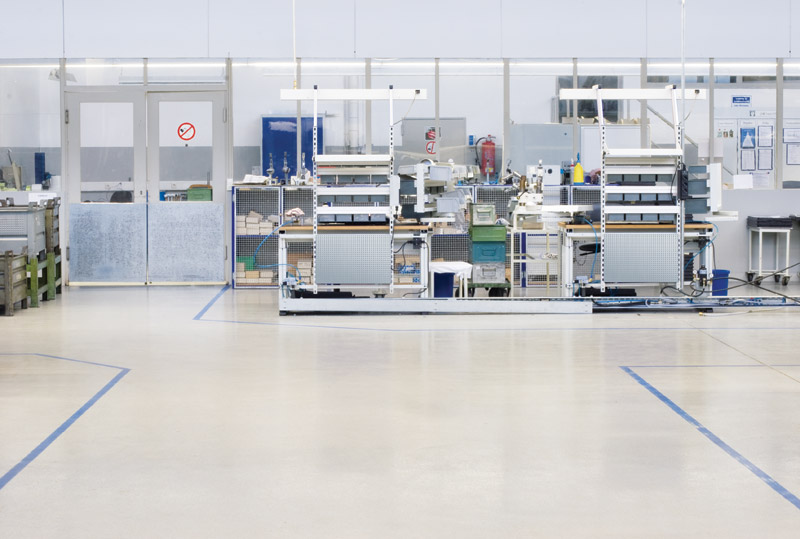 BERLIN – In the year 1938, an amateur pilot Wolfgang Schlegel, came up with the ambitious idea of creating a perfect product, hence the company SCHLEGEL Luftfahrtgeräte was created. He developed a rod end with integral self-aligning ball bearing, actuator rod and flight control rod for aviation.

In 1979 – Hiving off of the SCHLEGEL vice production a new company DURBAL GmbH & Co. KG was born. And since that year the name DURBAL has been a byword for the highest quality, reliability and precision in all areas relating to turning, tilting and swivelling movements, the applications in which our heavy-duty rod ends and heavy-duty spherical plain bearings are used.

Much has changed since that time, DURBAL belongs since 2014 to the Nadella Group and their products are still made in Öhringen, Germany. DURBAL has been working with rod ends and spherical plain bearings for eight decades now. These rod ends with integral self-aligning ball bearings were originally used in the aviation industry. Nowadays DURBAL heavy-duty rod ends and spherical plain bearings stand for quality, reliability and precision in all industrial sectors. 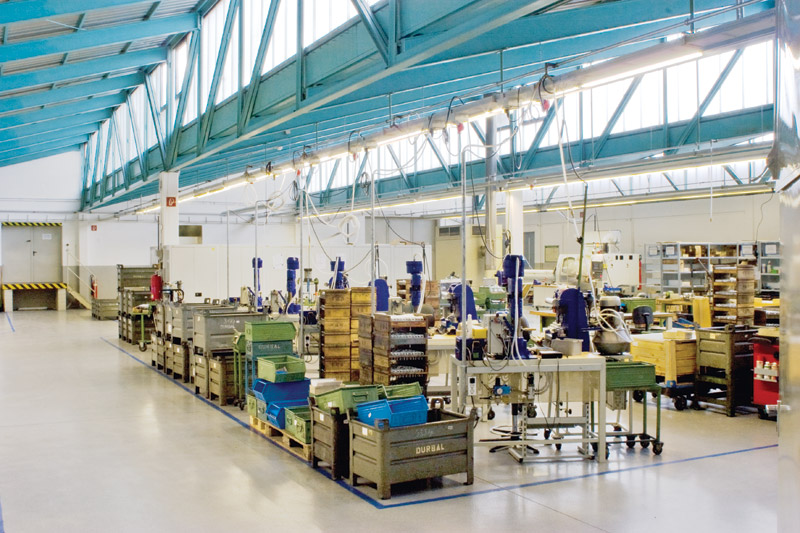 DURBAL also cares for the environment, therefore sustainability is not just another word for them. Their work is derived from the family tradition, but also the environmental awareness (ISO 14001:2004), which can only be achieved through continuous improvement of product and process quality and the reduction or elimination of environmental pollution in close cooperation with DURBAL's suppliers and customers.

We in Korbel - ložiska, s. r. o. are proud to be the authorized distributor for Durbal in their classic and premium lines. 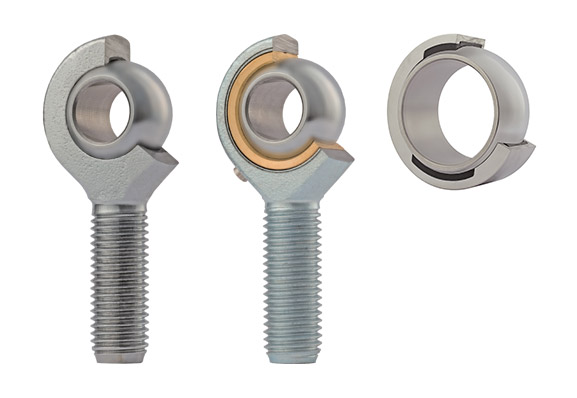 The maintenance free rod ends in this design series are used for small swivelling or tilting movements at low speeds. They stand out for their high load ability and can also be used for shock like loads.

The maintenance required rod ends are primary used in applications with alternating stresses or impact loads and preferred in situations of large swivelling movements.

The maintenance free spherical plain bearings in this design series are used for small swivelling or tilting movements at low speeds. They stand out for their high load ability and can also be used for shock like loads. 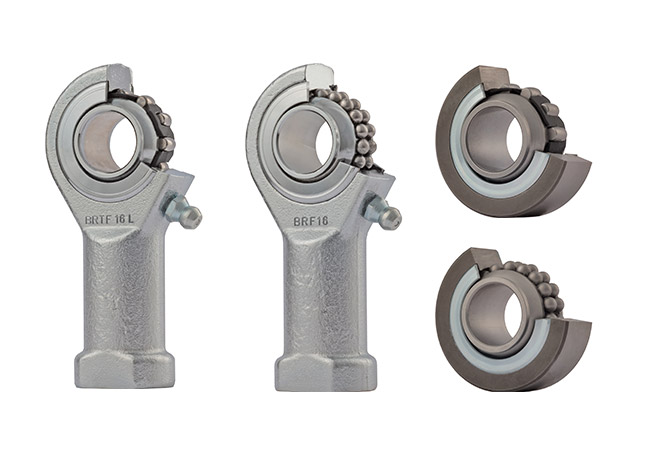 This design is especially suitable for high speeds, large swivelling angles or rotating movements with relatively low or medium loads. Prominent technical features are the low bearing friction, long-term greasing as well as the sealing against rough dirt penetration by means of shields on both sides.